A key ask from major tenant, BHP Billiton for the City Square Development was to allow for sweeping views of Rottness Island, Swan River and the Perth hills as befitting one of the CBD’s premier locations, not interrupted by a traditional building core.

The project’s principal structural engineer from Aurecon, Angus Leitch explained that the requirement was met by incorporating an offset concrete core on the northern side of the tower that includes an open back so that the lifts installed can be seen going up and down the building.

“But the offset core and the resulting torsional response or mode of vibration presented significant challenges for the building,” he said.

He said that the use of concrete-filled steel tube columns and unpropped steel beams also avoided the need for temporary propping during construction.

The external 47-level structural bracing system on the east and west elevations was clad to achieve a distinctive and impressive external feature as well as provide structural stability.

Back to All Recent News

Operations suspended due to COVID-19. 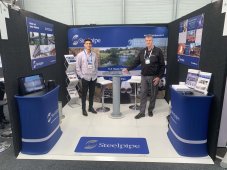 Steelpipe are once again at the Water NZ Conference and Expo

Steelpipe are now able to manufacture up to 14.5m long piles straight off the mill 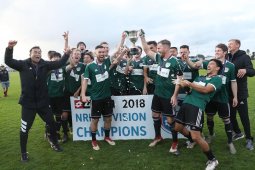 Get insights and news via email